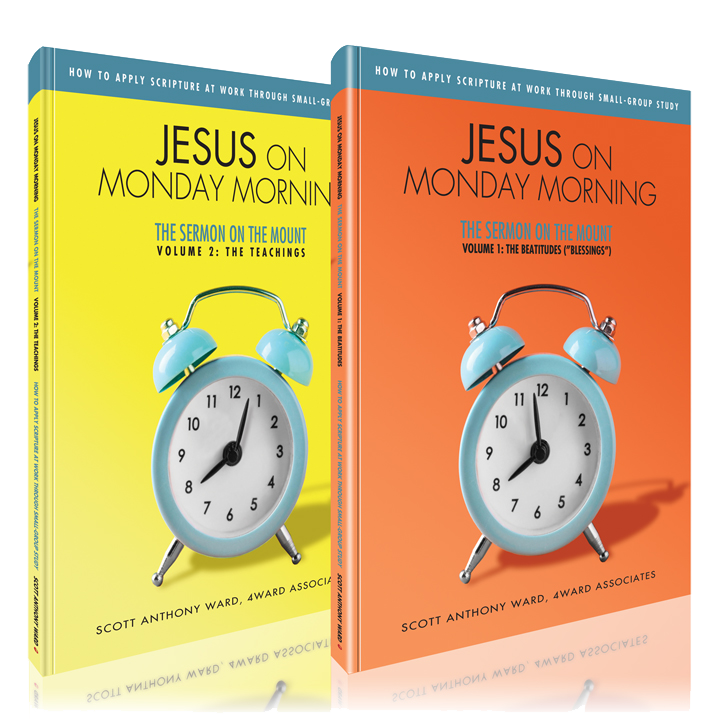 Volume One: The Beatitudes (Blessings)

This study brings us together with old and new friends to talk about work. We’re going to talk about work with Christ’s input, using most of the Sermon on the Mount found in Matthew’s Gospel. Christ’s teaching will be applied to what we do or don’t do when we’re at our jobs. Some examples illustrate what each of His teachings means for our vocations and business endeavors. Also, these lessons apply to how our small group operates. 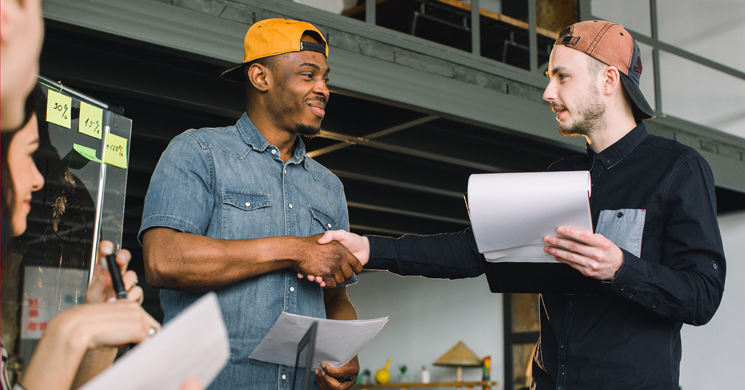 Encourage Another By Scott Anthony WardThere was a guy in one of the companies I worked for. He had been shuffled from one department to another. He was an "okay" worker, not flashy nor extraordinary but not rotten either. He was a complainer periodically--enough that... 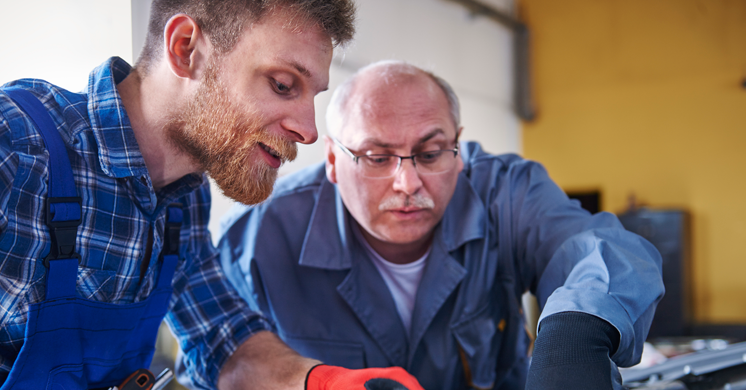 Honor Another By Scott Anthony WardA while ago, it was called the "Yuppie Conundrum". Young, upwardly mobile people were confronted with others who weren't doing so well. They might be the homeless beggars on the street. It might be the person standing at the... 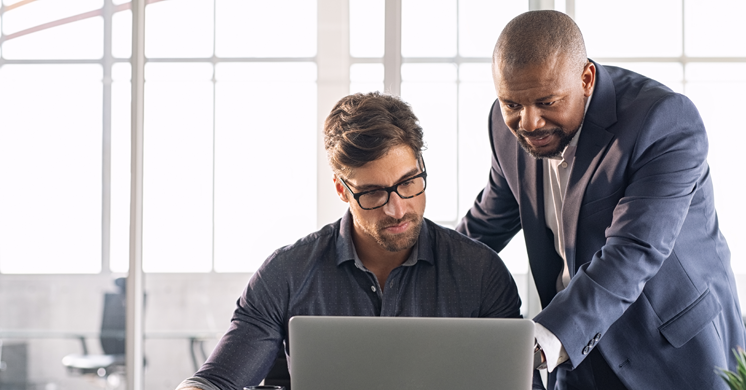 Serve Another By Scott Anthony WardI worked for a guy once that had the maintenance crew of the company build him an ice-fishing house. Another time, another boss had the IT guys come to his home to set up his plasma screen TV and wireless network. At this company,...

Scott is a treasure hunter of scriptural and business paradigms. He’s been an executive, a director on private and non-profit boards, and a small business owner. He has worked in a variety of industries and been involved in international negotiations and ministries. Currently he mentors business owners here and abroad. He desires to see everyone be their best. Most of all he’s been a lifelong learner. He’s been a small group leader since his college days. He chooses not to take the easy path but to explore and challenge rote answers. He will often play devil’s advocate to his own suggestions. He likes to test assumptions and hypotheses and explore different paths towards the same goal.  His passion for learning comes from living in various parts of the country, traveling internationally, studying languages, working in different industries, and being pleasantly surprised by the gems in other people’s stories around us. Even though he’s been a follower of Christ’s for several decades, he is still discovering applicable truths from Him and His Word. And he’s discovering how to better love and cherish his bride of nearly four decades, whom he met on the mission field, their daughters, sons-in-law and grandchildren. 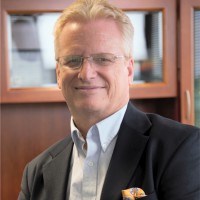 God cares about your work. Your Monday through Friday – every day work.  If  you long to experience God’s blessing for your work, I encourage you to work through “Jesus on Monday Morning.” Scott Ward invites us to learn to experience God’s care for our work from Jesus (who likely had sawdust in his beard and dirt under his fingernails). Invite a few co-workers, fellow church members, or even your pastor and set some time each week to discuss this as a group. If you do, I know you will be encouraged, and your work and worship will be blessed.

With my experience of owning small retail businesses, an insurance brokerage, to a large advertising marketing firm I find “Jesus on Monday Morning” is filled with insights and tools most missing in my way of doing business. These teachings are relevant, even more so, in today’s Culture. Written from years of faith-based practical business consulting experience I find this material a valuable resource. This provides a much-needed focus for me and others as we draw on our relationship with Jesus Christ. This study helps me move through this time of so much uncertainty.

I’ve heard many teachings on the Beatitudes and the Sermon on the Mount, yet never have been led to look at it in the most practical sense as Scott Ward has. Scott has taken these teachings of Jesus and created a two-book discussion guide for us to literally, ‘take to work’. By doing so, he has set the stage for groups of people in the workplace to become ‘listeners’ and go deeper in trust, truth, and care for each other.  Jesus On Monday Morning is more than a ‘sharing your faith’ discussion guide. It’s a means to help people truly ‘take Jesus to work with them.  In a disconnected, noisy world this is a very practical and beneficial way to sit beside our co-workers and together, let the Lord be our guide as we learn from Him.

I recommend this resource to all my group leaders and encourage you to open the cover of volume 1, and you will do the same.

Jesus is needed everywhere, including in the business world!  Jesus on a Monday morning is a great tool to think about how to apply our Christian beliefs in everyday business world situations.  How we see Christ at work, at work, is such an interesting thought process.  Could you imagine if there was more Jesus in your everyday business interactions?  Unfortunately, we can only control ourselves and how we think and act.  What a great new tool for reading scripture and the questions help guide thoughtful, prayerful considerations by yourself and with a group.